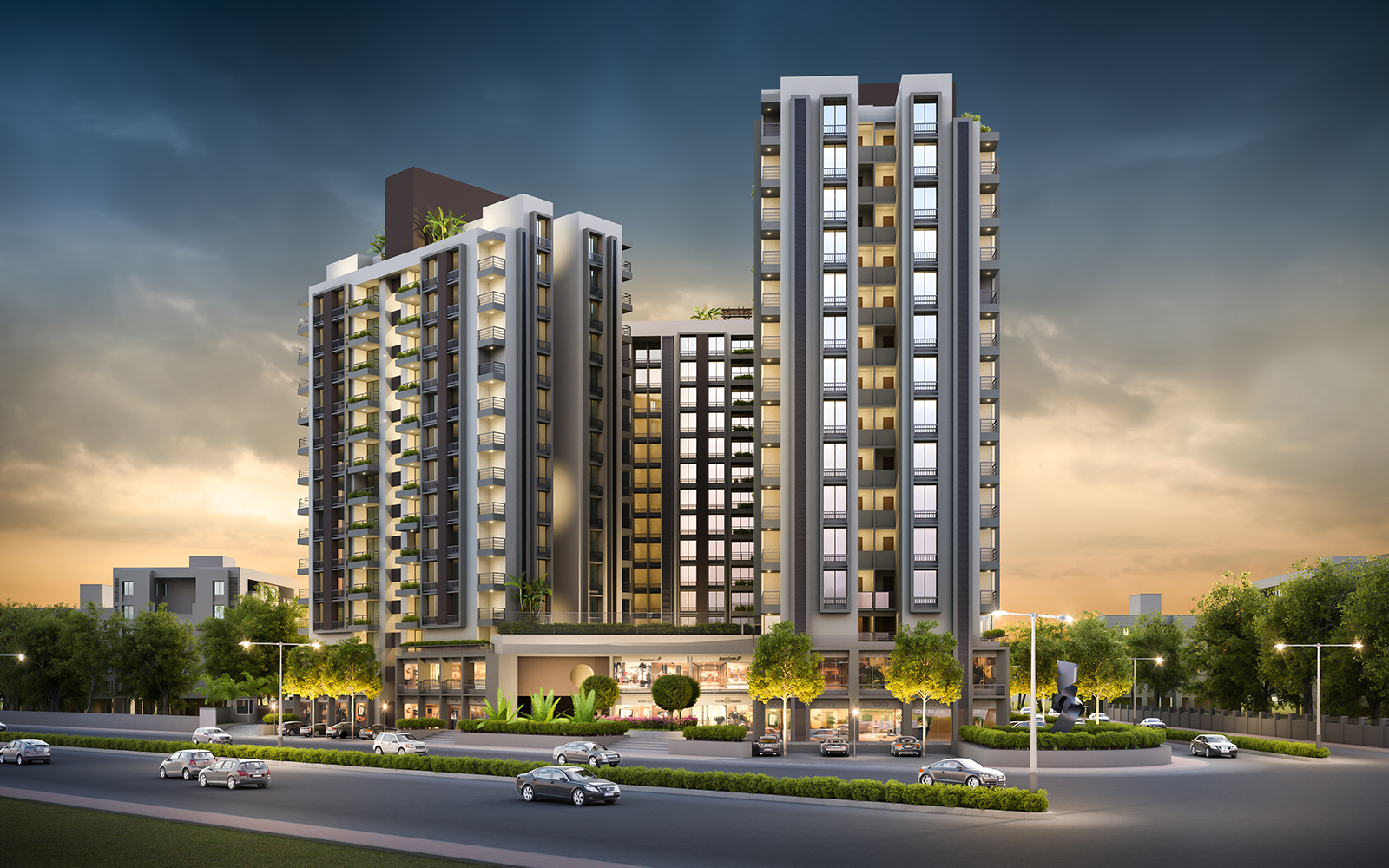 A Director has an obligation, at all times, to comply with the spirit, as well as the letter, of the law and of the principles of thi s Directors’ Code of Conduct.

Please provide below details to get property detail.